Youngsters Step up to Boost our Doncaster Foodbanks Campaign 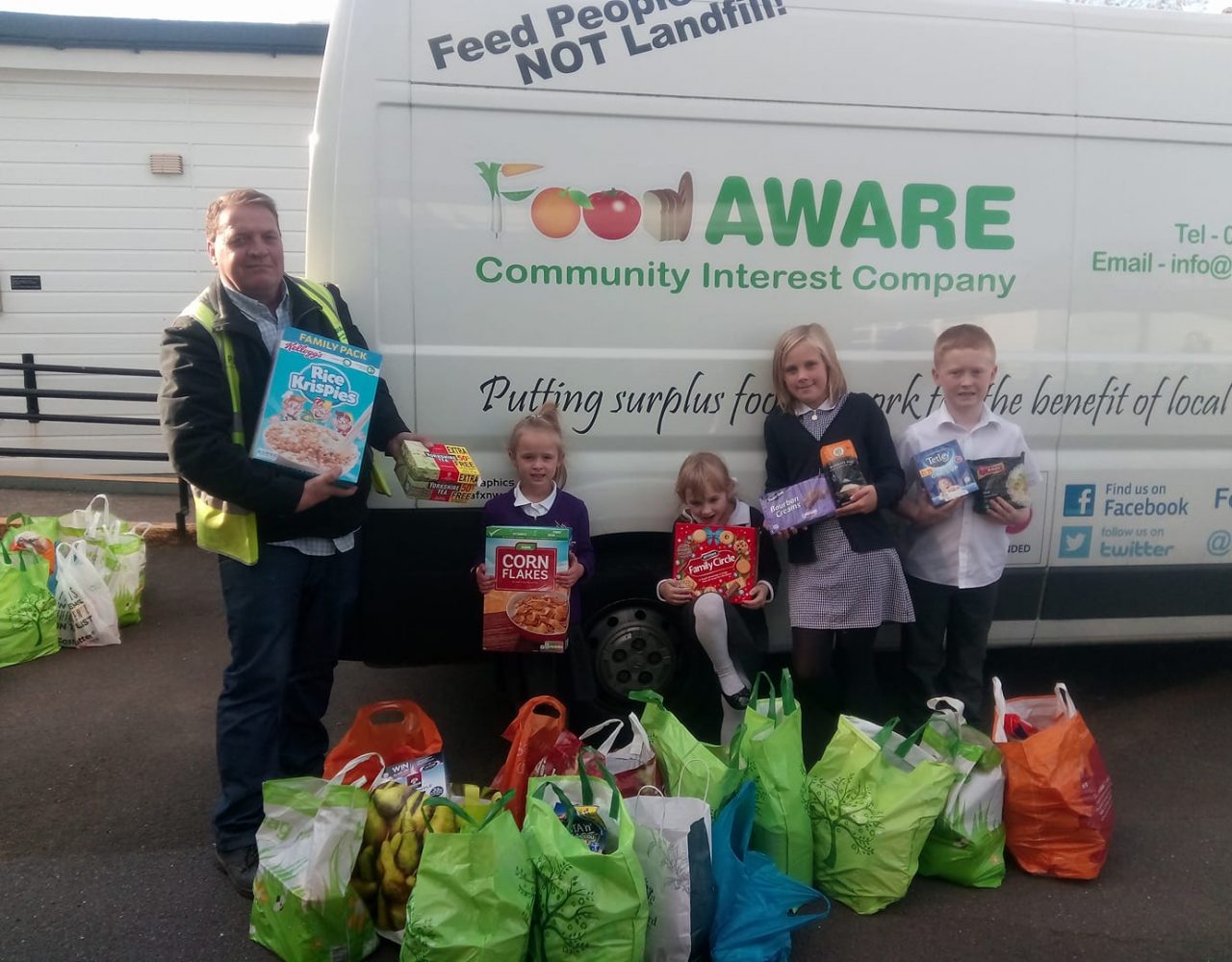 Caring youngsters from Doncaster schools have boosted the Free Press’ campaign to help foodbanks cope with an expected surge in demand for foodbanks in the borough. A number of schools have answered our call for support for the foodbanks, with concerns raised that foodbanks could face major pressure in the coming weeks following the roll-out of Universal Credit across Doncaster.

Officials are concerned that reported delays of six weeks in people receiving their money could leave them with a surge in numbers needing help.

Pupils at Ivanhoe Academy in Conisbrough invited the community interest company Food Aware, which runs the Mexborough Food Bank, at Mexborough Family Hub, on Wath Road, to their school to pick up food which had been collected at the school.

Sean Gibbons, managing director of Food Aware, said: “I would like to pay special thanks to Ivanhoe Academy students, parents/carers and staff for such a generous Harvest Festival donation this year. “This donation will help an increasing number of families across the local area who access emergency food.”

Ivanhoe is one of a number of schools which have donated food to foodbanks in the borough. Doncaster Foodbank, at Christ Church, Doncaster, on Thorne Road, is also getting a number of harvest donations from both churches and schools. Manager, Mark Snelson, said: “In the past two weeks we have had harvest donations from Stone Hill School, Bawtry Mayflower Primary, Dunsville Primary, Branton St Wilfrid’s Primary, Tornedale Infants, Rowena Academy, Kirk Sandall Infants, Scawsby Saltersgate Infants, St Joseph’s Catholic Primary Rossington.” Through our Foodbank Campaign we are urging residents to donate food or offer their premises as a collection point for a food bank.

Donations to Doncaster Foodbank can be dropped off at Tesco Extra at Woodfield Plantation, Woodfield Way, Balby, where there is a permanent collection point at the front of store near the exit.

All items should be unopened, in date and in good condition. Donated food can be delivered to Christ Church any Tuesday or Thursday between 9am and midday. Contact them at info@doncaster.foodbank.org.uk. 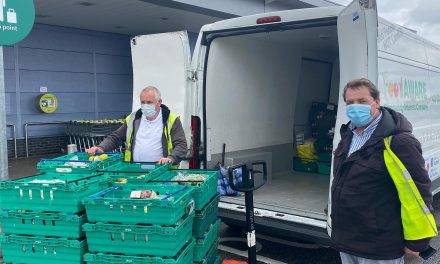 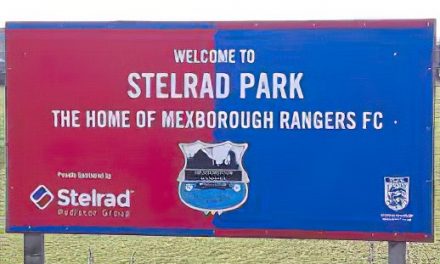