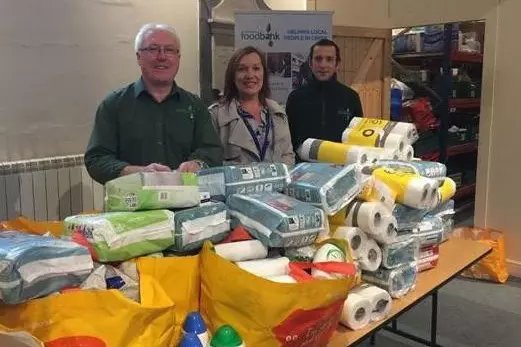 Mexborough food bank has seen demand double since Universal Credit was rolled out for all Doncaster’s benefits claimants, according its boss.

It comes as businesses and organisations are rallying to help foodbanks in the borough after we launched our Free Press Foodbank Campaign.

Sean Gibbons, managing director of Food AWARE Community Interest Company, the organisation, which runs the food bank in Mexborough, said his organisation had anticipated demand for food parcels would rise.

He said: “Demand has pretty much doubled in Mexborough in about three weeks, and is starting to build up. We have been looking at around 20 food parcels compared to 10 previously.”

But the organisation has seen donations recently from the Halifax in Rotherham, and Walton J P & Son Transport, and Weatherspoons have been taking collections.

Meanwhile, Network Rail workers have donated over £300 and almost £500 worth of food to Doncaster Foodbank, which is run by national charity The Trussell Trust.

Workers based in Doncaster held a number of different events to raise funds to support the food bank, which provides emergency food for those who need it and to stop hunger in the local community.

Rod Moorcroft, project director at Network Rail, said: “As a Doncaster based team, we’re always looking for ways to give something back to the community. We’re delighted to be able to lend our support to the Trussell Trust and its Doncaster food bank, which provides an invaluable service to the community.”

Martin Donnelly, warehouse manager at the Trust, said: “The donation of toiletries and general supplies is very much appreciated. This has helped us to restock with these much needed items, which will now be redistributed at our Christ Church food bank, as well as our satellite sites at Rossington and Bentley.”

We launched the Free Press Doncaster Foodbank campaign to call on residents and businesses to help the borough’s foodbanks by making donations of food, or to offer premises as collection points.

The campaign was launched after concerns from foodbank chiefs and Citizens Advice Doncaster Borough, which issues food bank vouchers, over a major surge in demand while the new Universal Credit benefit is being rolled out across Doncaster.

Donations to Doncaster Foodbank can be dropped off at Tesco Extra at Woodfield Plantation, Woodfield Way, Balby, where there is a permanent collection point at the front of store. Mexborough has collection points at Mexborough LIbrary and the Children’s Hub. Donated food can be delivered to Christ Church any Tuesday or Thursday between 9am and midday. 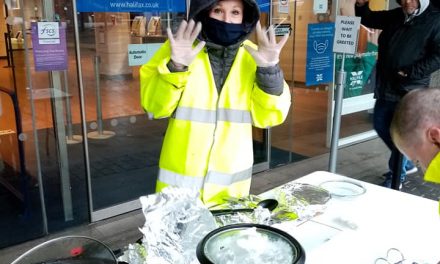 WEEK IN REVIEW MAY 3RD TO MAY 9TH

A Big Thank You To Stevie And Irene Joyce 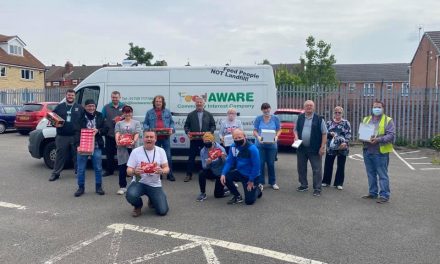 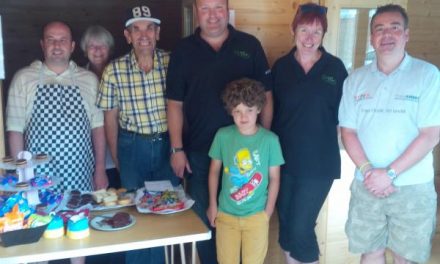