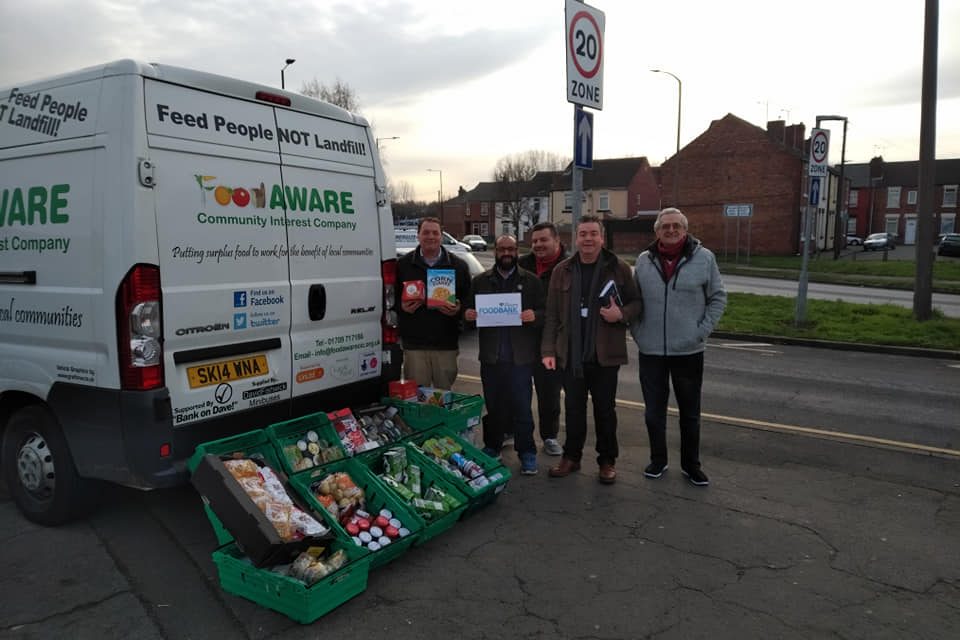 MD of Food AWARE and Mexborough Foodbank Manager, Sean Gibbons, said: “I would like to personally thank Abdul and the Ilhaam Connected Network for another very generous food donation recently (enough to feed at least 30 families)”.

He added “We have recently seen a significant increase in demand at Mexborough Foodbank largely due to new/delayed Universal Credit claims. More families as a result are facing increased poverty over the winter period. This latest food donation from Ilhaam Connected Network has come at a very demanding time and has helped to restock our food supplies. We look forward to working more closely with them moving forward to assist more people and deprived communities”.

Abdul Ghani of Ilhaam Connected Network said “lhaam has brought the Muslim community together and initially responded by collecting urgently needed food in September 2018 for the people of Mexborough and surrounding areas. We have again responded to the latest appeal for food donations and now will be donating food to Mexborough Foodbank on a regular basis every couple of months”.

Responding to the latest appeal by Mexborough Foodbank and Food AWARE, Ilhaam again worked with seven Rotherham mosques, where worshippers were asked to bring in donations to their local mosque.

Mexborough Foodbank supports local people/families less fortunate in Mexborough, Denaby Main, Conisbrough, Dearne Valley (e.g. Wath-upon-Dearne etc) and also in Swinton and Kilnhurst (within Rotherham borough). The service launched in Nov 2014 and since then has supported over 7,000 local people with over 2,700 food parcels since inception. 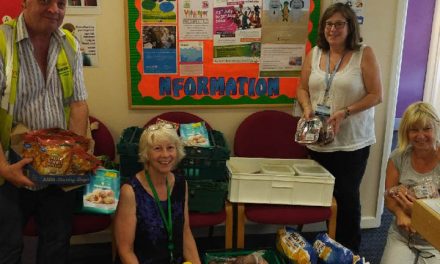 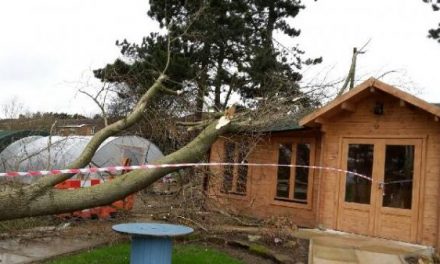 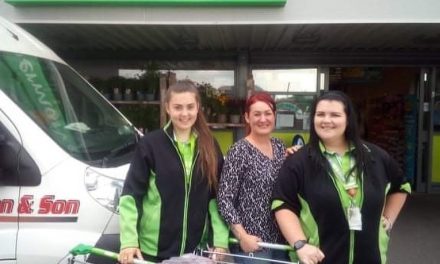 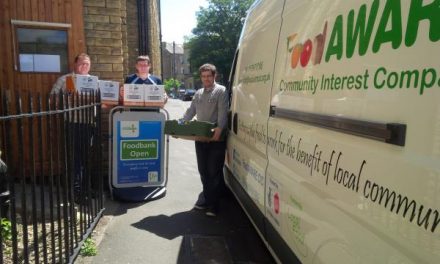